Presents on the Tree

I love Kelly and Marg's Virtual Advent Tour. Last year was my first year taking part in it, and this year I happily signed up again, without any idea of what I was going to write about.

I can, admittedly, be a little obsessive with my holiday rituals—there are certain movies, for instance, without which Christmas simply doesn't feel complete, to me, and certain things I have to put around the house each year, or else it isn't Christmas. But I thought I'd share something that happens in our house that isn't my doing. It's Santa's.

It started the year my eldest son was two. He was an October baby, so that was his third Christmas, and the third time he’d been taken to the mall to visit Santa Claus. But this time, things were different. He was utterly and magically enraptured when he met him, and that whole month of December he kept begging me to go again to see him. And again. We must have stood in line a dozen times or more to see the man in the red suit, and every time was just as magical.

And Christmas morning, on the tree, we found a special present Santa left just for my son: an ornament, that showed another small child sitting on his knee, in Miracle on 34th Street. And we knew he'd left it as a tangible reminder of the wonder that my son had felt that year.

And that's how it began.

The next Christmas, when my son had a brand new baby brother, we found two new shining ornaments hung on our tree, one for each child, and every year since then it's been the same. Each year the ornaments reflect a special memory of the year gone by—the most important thing each child cared about that year; the thing that made all other things pale by comparison. 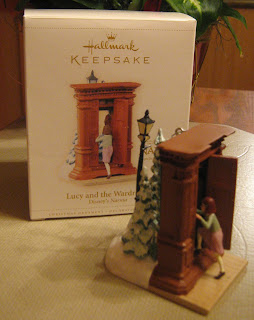 The year the first Narnia movie came out, my elder son’s room and his imagination were awash with the White Witch and Aslan, and I tripped over toy figurines of the centaurs, the beaver, and kind Mr. Tumnus as I tucked him into his bed to the lullaby tones of the audiobook of The Lion, the Witch, and the Wardrobe.

And Santa brought an ornament.

The year that my younger son covered all of our carpets in Thomas the Tank Engine trains, so immersed in that world that we drove several  hours to see Thomas in "person", I took to carrying wooden track segments along in my purse when we went anywhere because with a small circle of track and a handful of trains my youngest kept himself happy for ages. 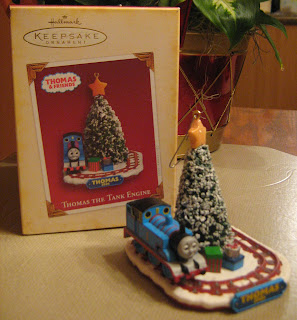 And Santa brought an ornament.

We each have a "side" of the tree, when we decorate. And every year, when I look at the sides of the tree that belong to my children, their ornaments tell me the history of their lives so far—of the passions they've had, and the moments that meant something to them.

Someday, when they're both grown up with their own trees to decorate, they'll have those ornaments to start them off, and to hold those same memories—to show them, each Christmas, the way to their childhoods, where they'll find the magic it seems only Santa can bring.

Happy Holidays, everyone. Do you have any ornaments on your tree that hold special memories?
Posted by Susanna Kearsley at 10:21 PM 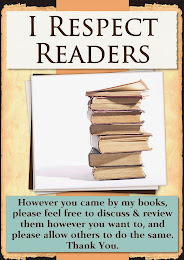 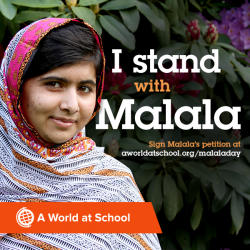